We live in a simulated world, carefully created from scratch by our own brains. The “scratch” consists of neural activity influenced by our sensory input. Have you ever imagined how a mouse perceives the world? What does a rainbow look like for a mouse?

While the actual rainbow seems to have discrete color bands to the human eye, you are highly advised to trust me that it’s the artifact of the human vision. It makes me appreciate how blessed humans are with trichromatic red-green-blue vision. New World monkeys, for instance, have mostly dichromatic (two-colored) vision. Therefore, trichromatic vision is a relatively recent mutation in primates caused by a second copy of the green opsin gene. This gene mutated in a way that allowed it to shift its sensitivity to longer red waves.

Opsins are “vision proteins” that are light wavelength-selective and form a bond with, for instance, vitamin A to sense light. They are doing this by changing their shape once enough light of the appropriate wavelength falls on them in the retina, which triggers the generation of stimuli that then travel into our brain to create visual perception.  But we are not the only trichromatic animals: some birds, insects, and turtles ended up having a trichromatic vision as well. It makes one wonder what came first, the three- (and even four-) cone vision or the beautiful feather coloring in some birds and butterflies. The mantis shrimp is famously dodecachromatic, with their 12 different color receptors and an equally complex set of neurons to make use of those. Cephalopods are too complex to even grasp, evolution likely made some non-opsin-dependent magic with their vision.

Humans do not have specific receptors for, say, a turquoise wavelength of light. Yet we perceive multiple hues of yellow, red, violet, and everything in between to a dramatic accuracy and immense detail.

We only have three types of cone opsins. Still, we solve colors by computing them with the help of the complex connectivity of our visual system. It’s almost like watching an artist mixing different hues out of just three colors played in reverse. If we could translate the interactions happening in the retina into human language, it would be something like: “we saw the signal from retinal area N, both green and blue cones sense it, but red cones are silent. It must be a mixture of blue and green, probably teal or turquoise. Let’s see what it’s surrounded by”. And this calculation is followed by loops of analysis in the thalamus and visual cortices, which could even be influenced by memories.

For instance, it was observed that objects which look like bananas are perceived as yellow even if they aren’t (here is a lecture on this and other quirks of perception I highly recommend).

Meanwhile, mice have, apart from “white” rods, only green and ultraviolet cones. A lot fewer things to compute out! Nevertheless, their vision is, to some extent, color (two-colored, to be specific). But it gets even more interesting: their ultraviolet cones are not spread universally across the retina. Its upper part has more green-sensitive cones than the lower part. Since the world is inverted through the eye lens, the retina’s upper part gets the image below the horizon. The lower retina part “prefers” ultraviolet light (which totally makes sense because it gets the image of the sky). There are some green-sensitive cones, too. Together with the UV-sensitive cones, they create the color opponency required to get an image containing at least two different colors.

Rodents don’t have the primate point of acute color vision in the retina (fovea centralis). Therefore, they most likely see objects more as we see them on the periphery of our sight: fainter, smoothed, and blurry. And the zone of the best color discrimination is likely at the level of 50° above the horizon.

So, what does a rainbow look like for a mouse? The answer is as follows:

if the mouse is just standing and looking up, it is likely to see the rainbow in the sky as 2 bands of ultraviolet and green (and maybe something in between would be picked up by its rods), but it won’t be able to appreciate a visual variety of this world as we experience it. The mouse does not sense what we call red.

We do not sense ultraviolet, so our rainbow starts somewhere halfway through the mouse’s rainbow. Thus, the existence of infrared and ultraviolet is a species-specific concept, as much as what we call a “rainbow” is just a human rainbow. Each species sees a different set of light bands produced by a prism. For some, it goes wider down into shorter waves of “our ultraviolet”; for some, the “red” part goes wider into what we call infrared, and thus their “infrared” would start at a longer wavelength than ours.

To a mantis shrimp, the spectrum of visible light is wider than ours. Thus, color and its brightness are a subjective experience, unlike the objectively existing physical properties of light of specific wavelength and power. The future might bring an entirely different kind of color perception for us. Maybe someday our distant offsprings will be pentachromatic (i.e.expressing 5 types of cone opsins). They will make fun of how visually poor our color palettes were. Hopefully, they will have genetic data to understand. The opposite might be true, too, so we might have a more extensive spread of dichromatic vision in the population, especially since it is no longer relevant to our survival. And since these scenarios might coexist, we can also have a whole new level of color perception diversity altogether.

P.S.: Have you noticed how our blue opsin goes a bit beyond the visible spectrum? It was not a mistake. Interestingly, humans theoretically can perceive near-ultraviolet light, but our UV-protective cornea and lens ultimately prevent this perception. If you ask me, I think it’s nicer to be UV-blind than to have a substantial risk of retinal melanoma caused by UV light exposure. 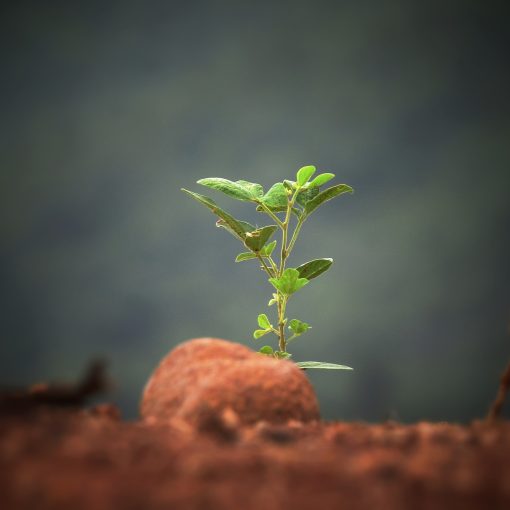 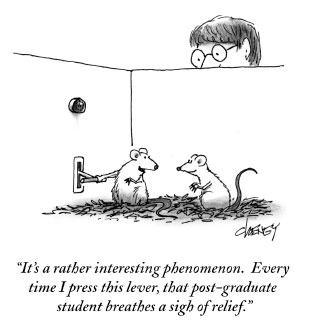 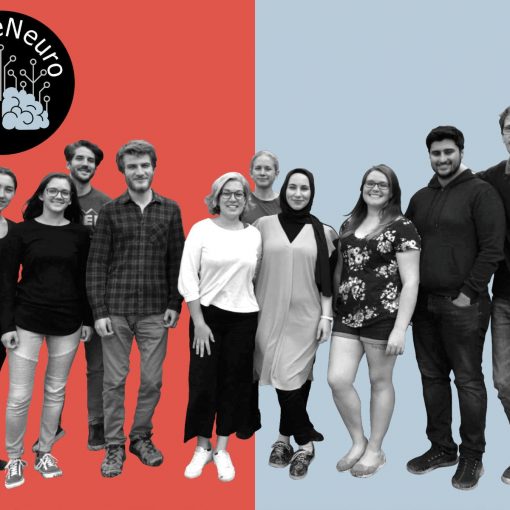