Zombies? What can we learn about science with the help of zombies? Quite a lot, that is.

Which zombies did I include? Few. Not so many zombies come with wannabe scientific explanations, but more than enough to learn about morbid themes. Make sure you can handle gruesome things before you read on and welcome… to Zombieland (I just wanted to cite this one). This first part tackles willingly created zombies.

When did I take the zombie train? Not in Busan… Also, I am no historian, I am merely a happy reader and film-watcher, so I took the zombie train with the help of Mrs. Shelley. She is the amazing author of Frankenstein! Arguably, Frankenstein’s beast is a scientifically nurtured undead. Zombie? Not really. Why talk about him then? Because what defines a zombie is quite vague. Some would say that Frankenstein’s creation is kind of a zombie, while others wouldn’t. I will let you be the sole judge in this regard.

Following Mrs Shelley, I could find a more recent endeavour in zombie literature. The year is 1921, and H.P. Lovecraft publishes a short story called: Herbert West — Reanimator. No doubt these are zombies… reanimated (almost) mindless corpses that tend to be aggressive? Sign me in.

So Dr West’s habits are to reanimate corpses. At first mere scientific curiosity, it becomes an obsession for the doctor. I liked that Lovecraft is careful about one thing when dealing with dead bodies: decomposition.
“[…] unless actual decomposition has set in, a corpse fully equipped with organs may with suitable measures be set going again in the peculiar fashion known as life.“
“The bodies had to be exceedingly fresh, or the slight decomposition of brain tissue would render perfect reanimation impossible.“

A dead body may only move if fresh enough. The muscles are critical in our ability to move, but Dr West is not only interested in making a dead body move, no, he also wants to go further! What could go wrong? As stated above, he wants the bodies to have some life form, to move on their own and be indistinct from a living human being – more or less. I hope it is not considered a spoiler if I say that it does not work so well.

In a true Science/Fiction fashion, I intend to find a plausible explanation. Dr West injects the bodies with a special solution to reanimate them. The exact nature of the solution is never given, but one can assume it replaces blood. Mr Lovecraft knew that blood was essential to life, yet he was unaware of the damages that re-perfusion can cause. In scientific terms, the lack of oxygen in organs is called ischemia and ischemia leads to cell death. Cells that do not have access to oxygen have difficulties producing ATP. ATP is a pillar of many cell functions. Muscle contraction. Cell electrical response. Phosphorylation of other molecules. Molecules crossing the cell membrane. These are only a few examples of what ATP can do and without all these functions, the cells die.

Ischemia basically transforms our ATP pool into unusable products like xanthine (the name is not so important). The problem with xanthine is that it reacts with oxygen and creates what is called a Reactive Oxygen Species (ROS for intimates). ROS do what they do best: they react with everything around! A bit like oxygen would rust iron, ROS rust all our cells. So, coming back to Dr West, injection of a “blood-like” solution in the blood vessels after death leads to ROS formation and then degradation of all tissues! Even more so, since the ROS can now circulate with the blood to more distant places. A thing to consider about the brain is its high vulnerability to ischemia (cells die much faster without oxygen in the brain), which could explain that the zombies will always be mindless, potential sign of a heavily damaged brain.

Herbert West, however, is not the only one willing to reanimate dead people. Far more powerful than a lonely lunatic, the Umbrella Corporation from Resident Evil also willingly creates zombies. Much more recent than Lovecraft’s book, Resident Evil throws more than the dozen of zombies Herbert West could produce in his time, and to add insult to injury, Umbrella Corp creates them for profit.

The story is far too intricate for me to explain. However I can sum up the scientific part of interest in one short sentence: Umbrella Corp uses a virus to create organic weapons (made out of “living” tissue) among which are zombies. The idea of a pharmaceutical company as a front for a weapon company seems a bit preposterous to me, or oddly cynical. Pharmaceutical companies have proven it time and time again, they sometimes go for money over healthcare. I will admit that none have managed to raise the dead yet, with the exception of ours truly: Umbrella Corp.

Back to the fictional world, the Progenitor virus (the original virus) alone is not able to turn people into zombies. In Resident Evil, the virus is genetically engineered with leech DNA and added Ebola RNA – creating the T-Virus. My first thoughts were that a virus can only contain either RNA or DNA. I was surprised, however, to learn that one contender with both exists! The human cytomegalovirus (a bad guy). So let’s admit that the T-Virus transforms people into zombies somehow, one can easily understand why the Ebola RNA: transmission from one host to the other is made through bodily fluids (I love this disgusting expression), thus saliva. This explains why the bite transmits the zombie state.

As for the leech DNA, I struggle to find any convincing explanation in link with it… Let me try though! The only explanation that comes to my mind is that the T-Virus acts as a retrovirus. Basically, it can integrate its own RNA into the host’s DNA (i.e. the zombie), a process called retroviral DNA integration. You read well! It works only with viral RNA, a major problem concerning the leech DNA in our T-Virus… Anyway, let’s consider this “D” at the beginning of “DNA” is a typo and Capcom actually meant “RNA” (they meant it, believe me). Then everything changes! We have DNA integration and the leech DNA coming into place to create the disgusting lickers, zombies and other weird monsters that should remain fictional.

The genes need to be carefully chosen and injected early in development to really have such a result. I will leave your imagination do the rest of the work as to what exactly it entails, mine is too busy. Yes, I am busy wondering how much work has been put in this T-Virus for it to be this potent… Humans have viral DNA integrations everywhere (8% of our genome!) and… last time I checked, we are still humans.

So in the end, if you intend to create zombies, what do you need to keep in mind? Decomposition, reperfusion and that a retrovirus uses RNA. I hope this scientific background will help you revive your own horrific creations. 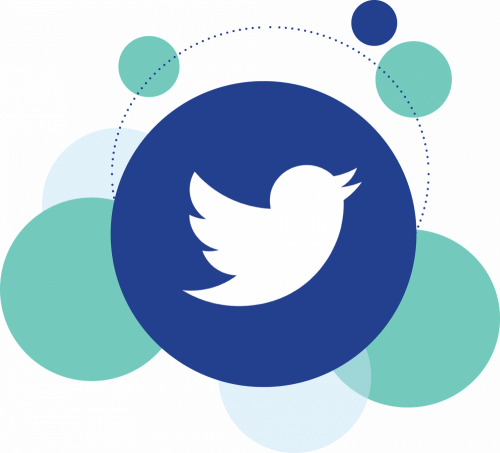 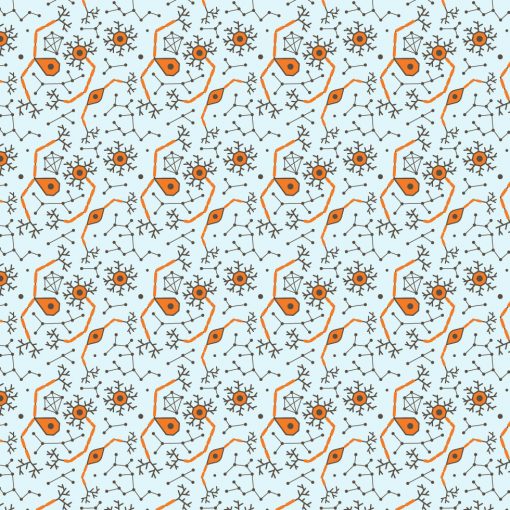