There is a slowly growing push from politics into anti-intellectualism. That is – that the instincts of the political leaders are more correct in a given field of science than the experts who spent their lives in ivory towers to understand their field. Distrust of science is starting to have major consequences such as a return of measles and a lack of response to the climate crisis. While it’s true that part of the blame falls outside our sphere, scientists have not always made the effort to communicate in a way that was accessible to a wider audience. The response now is research on science communication as well as both new and established scientists reaching out to people in other professions and on other channels.
So what about on Twitter? The character limit for 1 tweet is 240 characters and can be sent into the twitter-sphere with a photo, reaction gif, or link. There are two main reasons that make this a good tool for disseminating science.

That picture can be of you at your work station or of your lab at a pub. It can be a side project that you’re working on or your artistic representation of the science that you do. These types of accounts build a community around people who love science, not just people who publish in journals. With overarching hashtags like #SciComm and #SciArt, you can get access to a wider community and also be seen by them. #phdchat and #phdlife give students a visible space to get support and advice which isn’t exclusive to scientists. We are sometimes sold as dispassionate lab coats or ivory tower snobs; but there we are on Twitter feeling and expressing things outside of the box.

Those 240 characters provide an excellent challenge for us if we want to really explain a concept that we feel others should understand. Even when you can link tweets into a thread extending the character count as long as is needed, each tweet exists as its own block of something to say. Some think that because science is complicated for us, it must be complex in explanation; if we boil it down to simplicity, we lose the meaning and impact. But Einstein once said, “If you can’t explain it simply, you don’t understand it well enough.” The most successful science threads are the ones in which each tweet can stand for itself–which means throwing out extra words, using simpler language, and being clear and direct. This provides a chance for anyone to digest what’s being said if it’s done well.

There are more and more avenues opening up for science communication and outreach so it’s up to each individual if they want to get involved and how they would do so. Twitter provides a fun, cultivated platform of science or art or both if you want it. In an age where we are sometimes painted as inaccessible and close-minded, just being visible as ourselves online can be a powerful tool to start rebuilding trust between communities. So tweet away, scientists and science lovers! 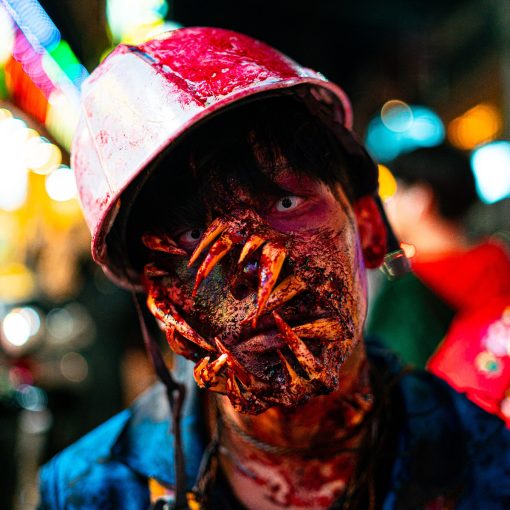 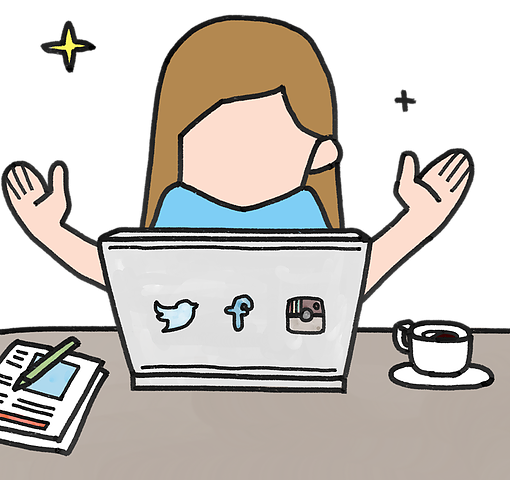 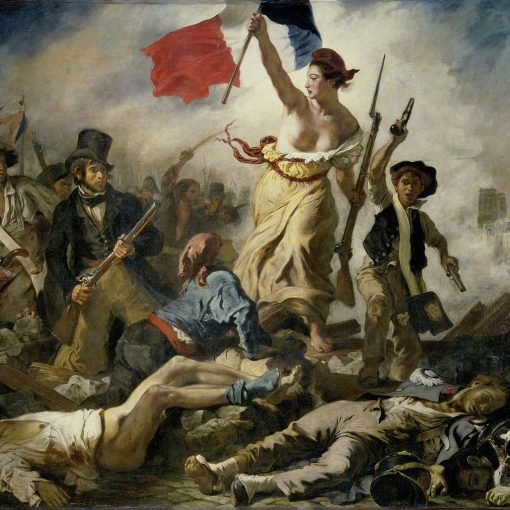